WEST PALM BEACH, Fla. — The Diocese of Southeast Florida has agreed to sell Saint Andrew's Residence, where about 150 seniors were displaced for months after an electrical malfunction last June, along with nearby Saint James Residence to Related Affordable, a subsidiary of Related Companies, a real estate company.

During a virtual meeting Monday with residents, the board president and Related Affordable announced that the two buildings in downtown West Palm Beach are under contract to be purchased by Related Affordable, and a closing is expected in approximately 6-8 months after all necessary U.S. Housing and Urban Development and other agency approvals are obtained, according to Aimee Adler Cooke, whose firm does public relations on behalf of the Diocese.

Saint Andrews Residence of the Diocese of Southeast Florida Inc., a nonprofit corporation created by the Diocese, rents the two high-rise buildings under the U.S. Department of Housing and Urban Development’s Section 202 program for subsidized housing for people over age 62.

Saint Andrews, which is located on 208 Fern St., contains 182 bedroom units and Saint James, on 400 South Olives,has 148. Both places have views of the Intracoastal Waterway and the Palm Beach skyline

Cooke said the board began its search for a qualified buyer last fall.

"Preserving and extending the affordable designations of these two buildings for seniors for many years to come is one of the current owner’s core missions and was the most important factor in searching for a qualified buyer," Cooke wrote to WPTV in an email. "They selected Related Affordable because it was founded as an affordable housing developer nearly 50 years ago and is the largest preservationist of affordable housing in the country. Related Affordable is committed to extending the affordable designations at these two buildings and will utilize their expertise in working with the federal government and HUD to accomplish that goal."

She noted HUD designation for Saint Andrews will need to be renewed before October.

Related Affordable’s preservation plan for Saint Andrew’s includes "seeking an additional level of affordability for all of Saint Andrews’ units, providing residents with rent security for the first-time, and adding a rental subsidy that will protect residents from future rent increases."

For both buildings, they will seek an affordability extension for 20 years, the maximum extension allowed by HUD.

In June, the seniors were evacuated from their residences because of the electrical malfunction. The management company paid for their extended stays at a motel.

In March, seniors had to be evacuated around 3:30 a.m. when officials at the scene said a malfunction in the electrical room caused smoke to fill parts of the building.

In October 2019, residents were without air conditioning.

If you are commuting on the Florida Turnpike regularly, the St Andrews Palm Beach apartments will get you on your way quickly with access just around the corner. This community situated among the waterways of the Golden Lakes neighborhood is also very convenient for frequent flyers planning to use the Palm Beach International Airport a lot. You can drive down Belvedere Road to reach the main terminals in only a couple of minutes making it a cinch to get to your flight on time. If you make your way up to Okeechobee Road you can find a variety of golf courses or drive all the way to Downtown West Palm Beach to take advantage of the major attractions, museums and theaters. St Andrews Palm Beach residents who actually want to spend a day at the shore can cross the Lake Worth Lagoon to find the exquisite Palm Beach. Families will enjoy easy access to public elementary, private and Christian schools nearby this property. During the last two weeks of January you might take some time to visit the South Florida State Fair hosted just minutes from here. The fairgrounds are also home to a regular schedule of events such as festivals and trade shows. The Cruzan Amphitheater is home to regular musical performances.

Cool off in the lazy river or enjoy the exciting water slides.

The Mall at Wellington Green (3.9 miles)

Some Nearby Colleges
Sours: https://www.rentalsonline.com/

Use our neighborhood explorer tool to view St. Andrews Palm Beach (1081 Benoist Farms Rd) on a map and find nearby restaurants, stores, parking, and recreation. Click to expand and display this section.

Choose a type of spot to show

Set how far you're willing to walk 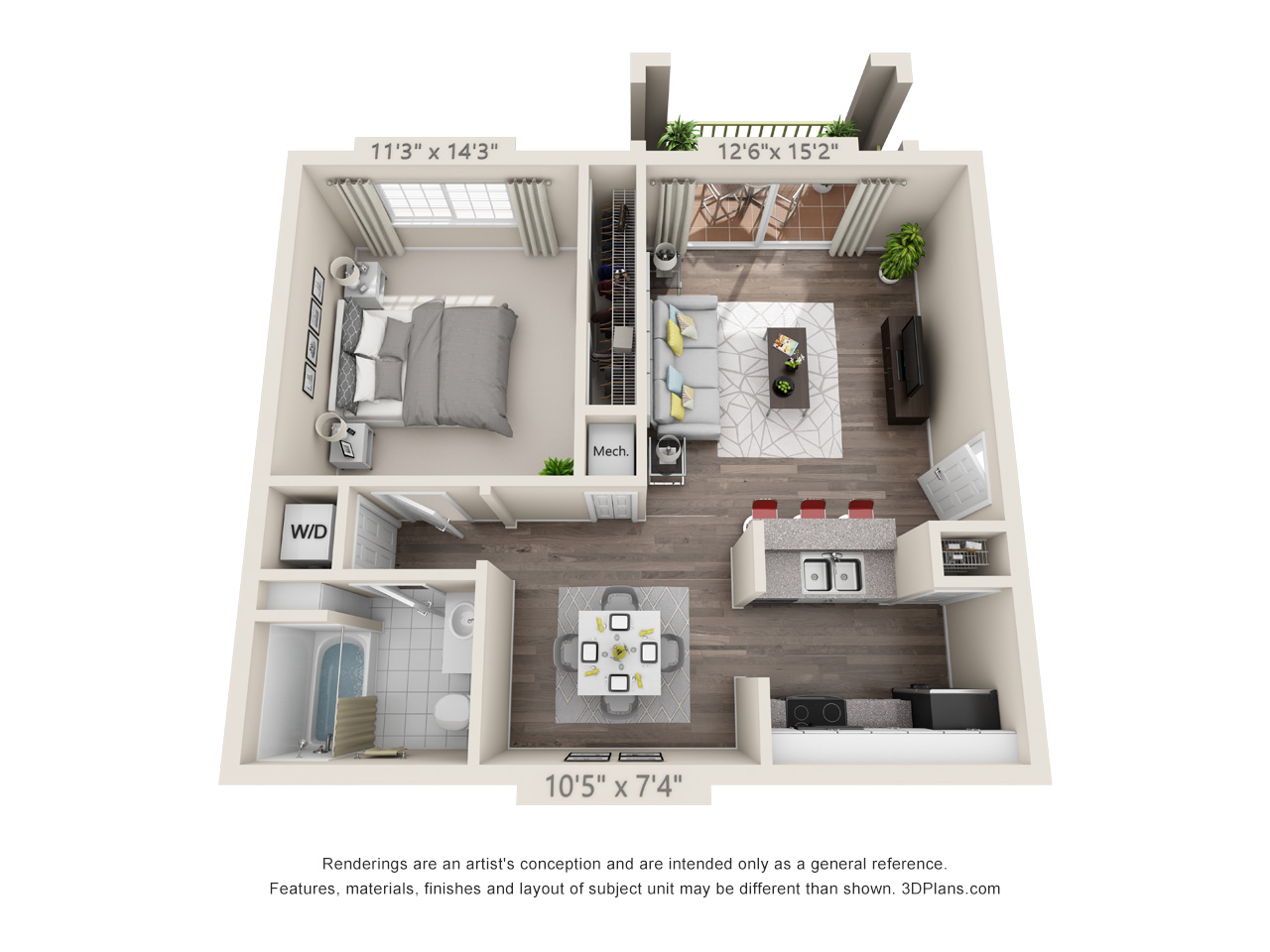 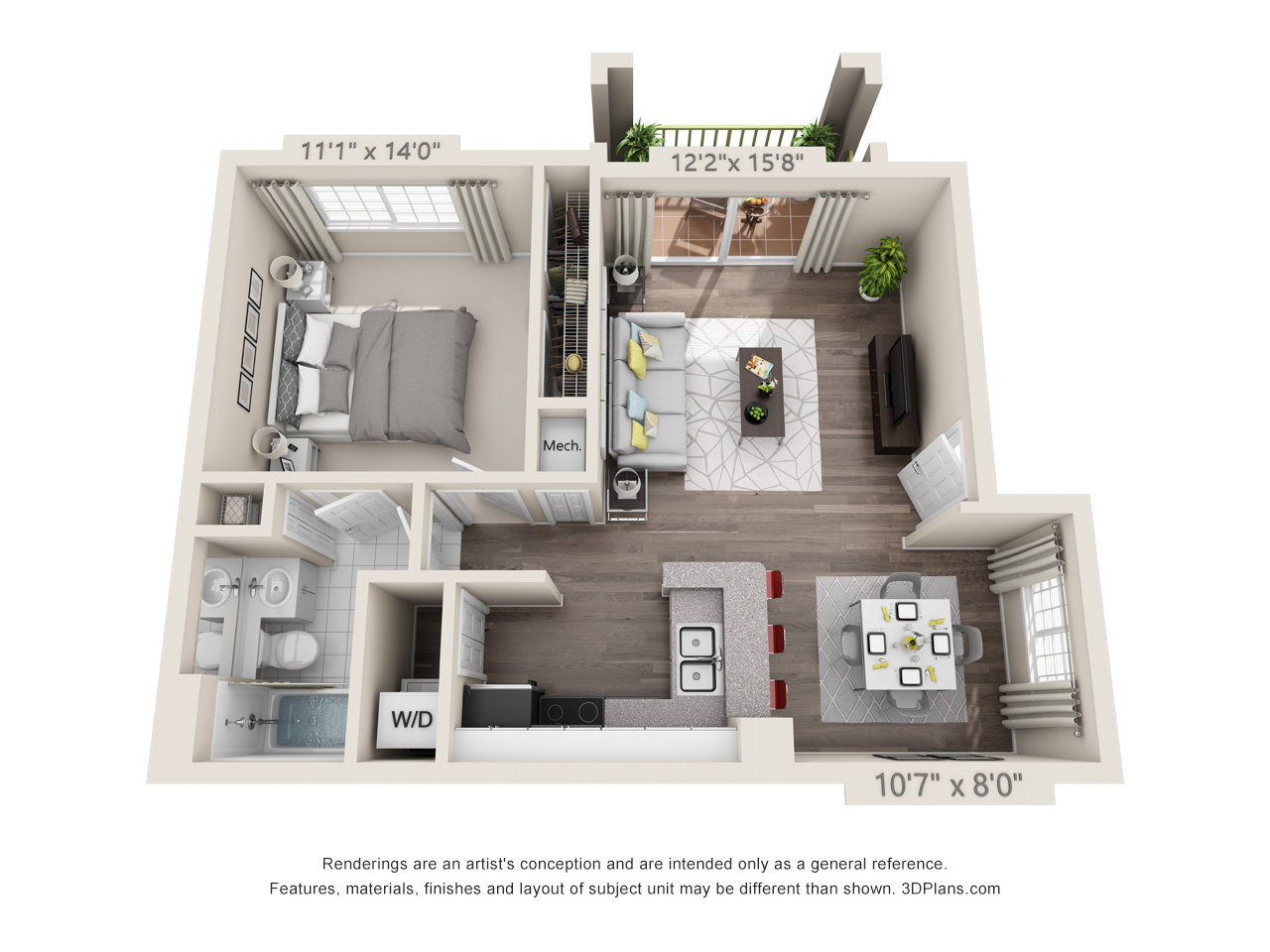 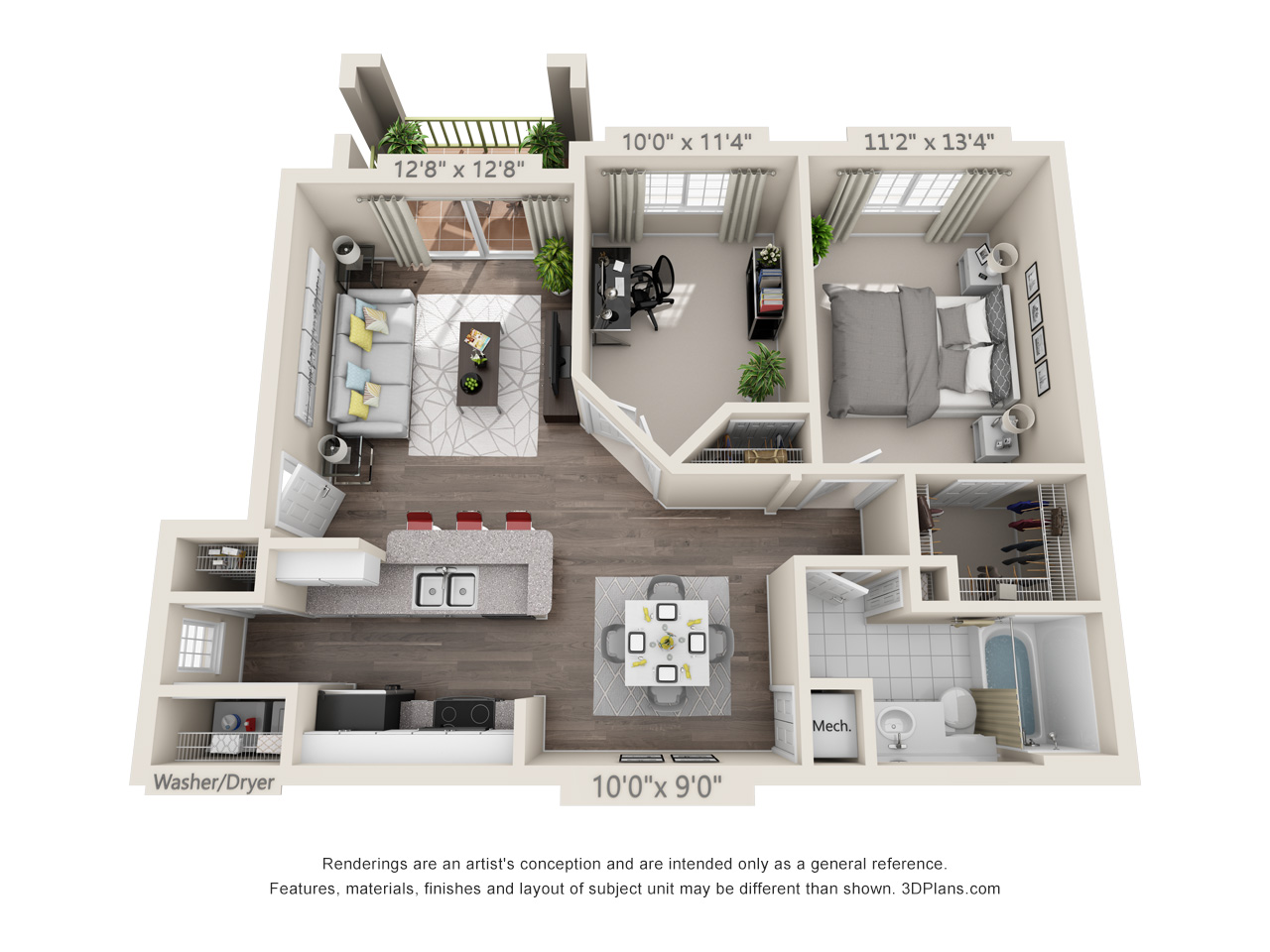 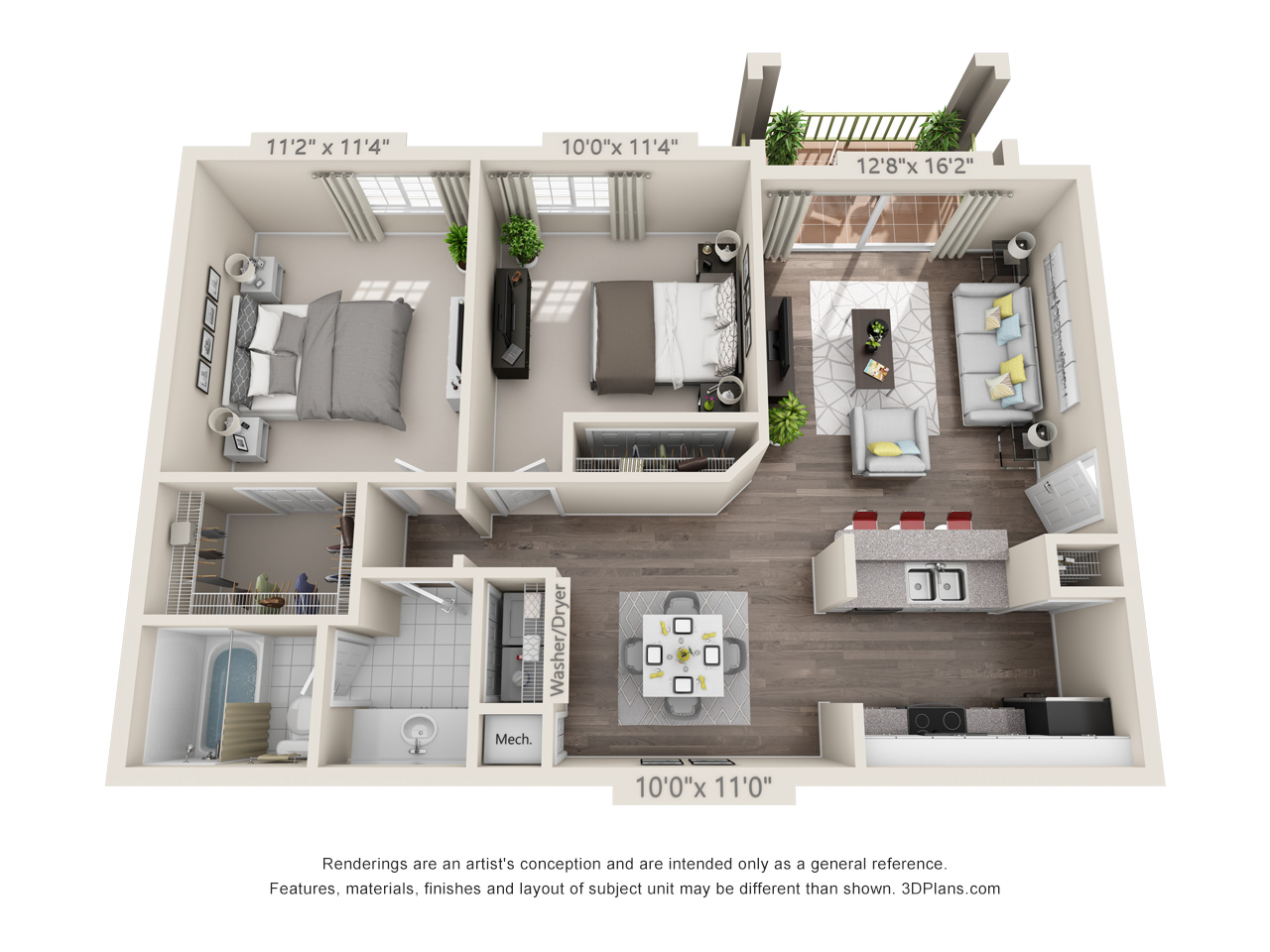 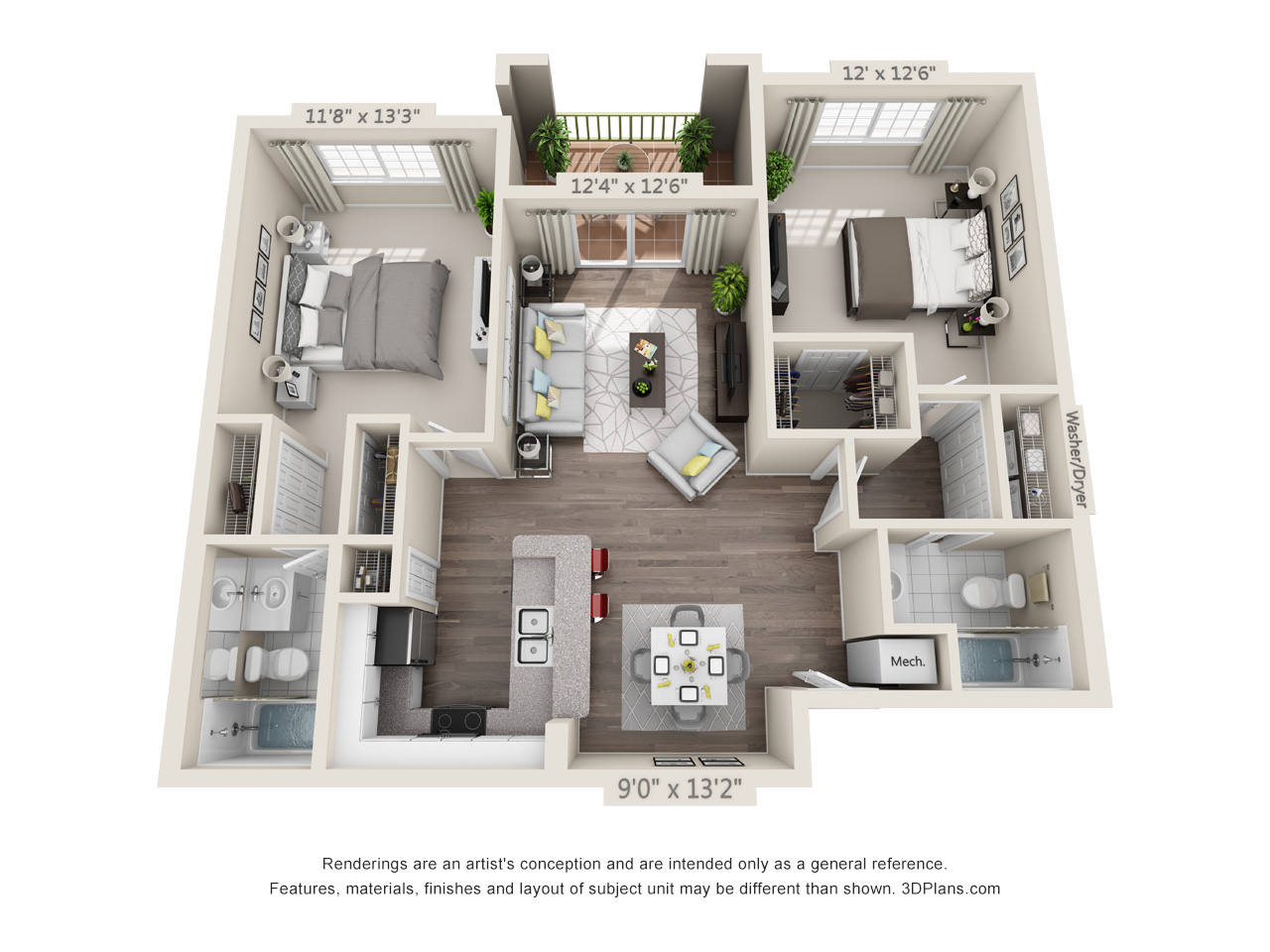 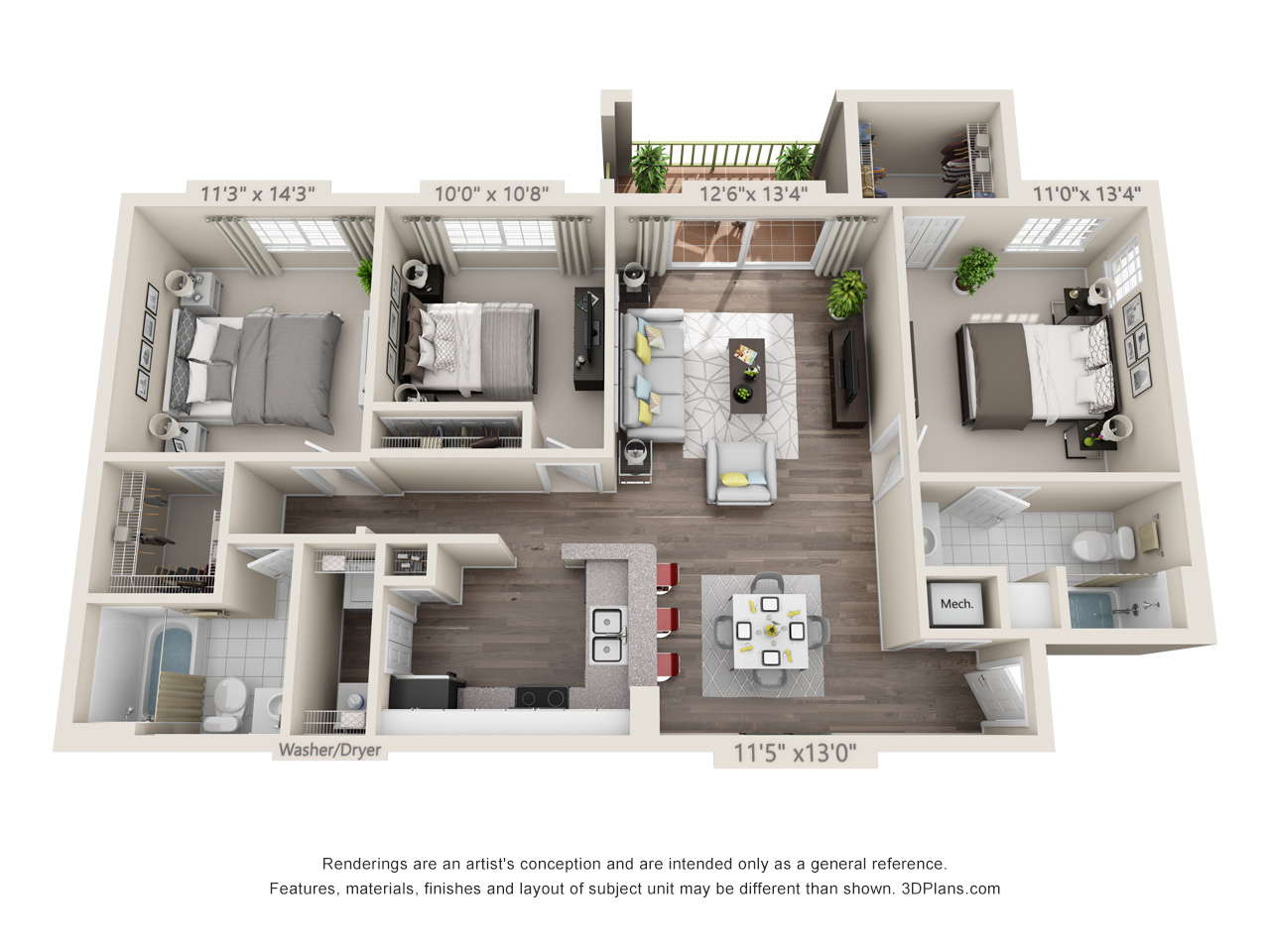 Florida Affordable Rentals>> WEST PALM BEACH Housing and Apartments>> ST. ANDREW'S RESIDENCE 208 Fern St
WEST PALM BEACH FL, 33401
Contact Name:
Contact Phone: (561) 655-1504
Details: St. Andrew's Residence is a community where you can enjoy an active lifestyle, meet and embrace new friendships and get involved in the many social activities for active seniors. Nestled in the heart of downtown West Palm Beach, St. Andrew's Residence offers breathtaking views of the Intracoastal Waterway and the Palm Beach skyline. The central location makes it easy for residents to take pleasure in all that West Palm Beach has to offer including shopping at City Place, dining at area restaurants and taking part in local entertainment. Also within walking distance are area banks, the post office, places of worship, public library and access to public transportation. In the heart of the city, you'll find the perfect home you've always wanted and the exceptional lifestyle that you've always deserved...St. Andrews Residence!

To apply: Visit the management office for the apartment.

There are no comments at this time. Be the first to submit.

Do you have experience with ST. ANDREW'S RESIDENCE? Add your review/comment here

And slowly handed Zaur the money. Here. - This is not Makism left. YES.

Having exhausted the girl in this position, he put her on all fours and continued the intercourse process. Not knowing if Natasha allows her to be fucked in the ass, Oleg limited himself only to the penetration of his thumb. The member slid inside the squelching vagina, and the thumb in the butt increased the pressure from the inside.

The girl finished several times, while Oleg gladly poured the rest of the semen into her.

Yorkie for adoption in miami